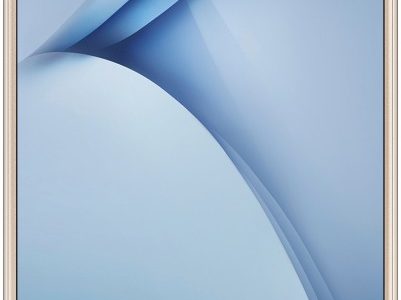 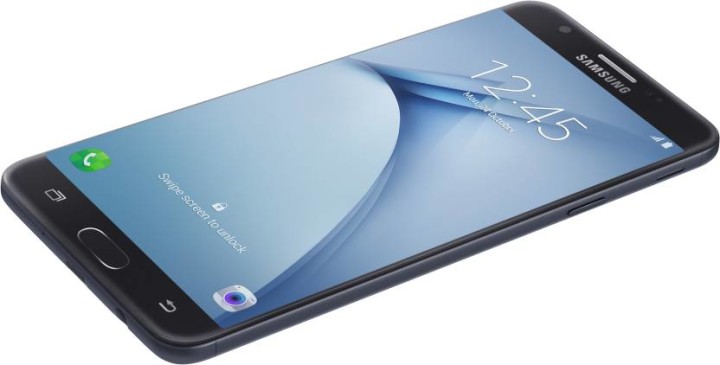 Starting with the design and build quality, the Samsung Galaxy On Nxt design can be described in two words- Classic & Smart. The minimalist design makes this device pretty practical and elegant at the same time. The Samsung design engineers have worked hard on Galaxy On Nxt’s full metal body to keep it as neat as possible. The fingerprint sensor has been merged with the home button which nullifies the need to keep a password for your phone and changing it frequently.

The phone flaunts its 2.5D Gorilla Glass 5.5-inch screen with a resolution of 1920×1080. Samsung Galaxy On Nxt offers a top-notch display quality with supreme sharpness level and lots of details.

This Phone is a performance giant, thanks to its 1.6 GHz Octa Core Processor supported by 3 GB of RAM and Mali T830 GPU. Watch HD videos or Play intense graphics games, any task you throw at it, with the powerful Samsung Galaxy On Nxt Specifications you won’t find any lag or frame drop of any kind. Samsung Galaxy On Nxt offers 32 GB of onboard storage which can be extended up to 256 GB using a micro SD card. This next Samsung On series phone incorporates all connectivity features like dual SIM support, 4G LTE connectivity, Bluetooth 4.1, Wi-Fi, GPS and Google Map support. You get the latest Android 6.0 right out o the box. The Large 3300 mAh battery ensures seamlessly working throughout the day.