Hello Friends!! If you are looking for a Smartphone with amazing features and flagship-like specs then we have brought you just the perfect offer for you. We see many new Handsets launch every month but very few of them are able to meet the expectation of the users. Recently there is a surge of new mobile manufacturers. These new market players are offering a lot at a relatively lower price. Nubia is the new player which is offering quality handsets with sturdy built. The new ZTE Nubia Z11 has been launched in India and is available in Amazon, Flipkart, Snapdeal, Tatacliq soon. You can buy Nubia Z11 Amazon, Flipkart, Snapdeal at an expected price of Rs 21499. Another handset Nubia N1 will be launched with this device. 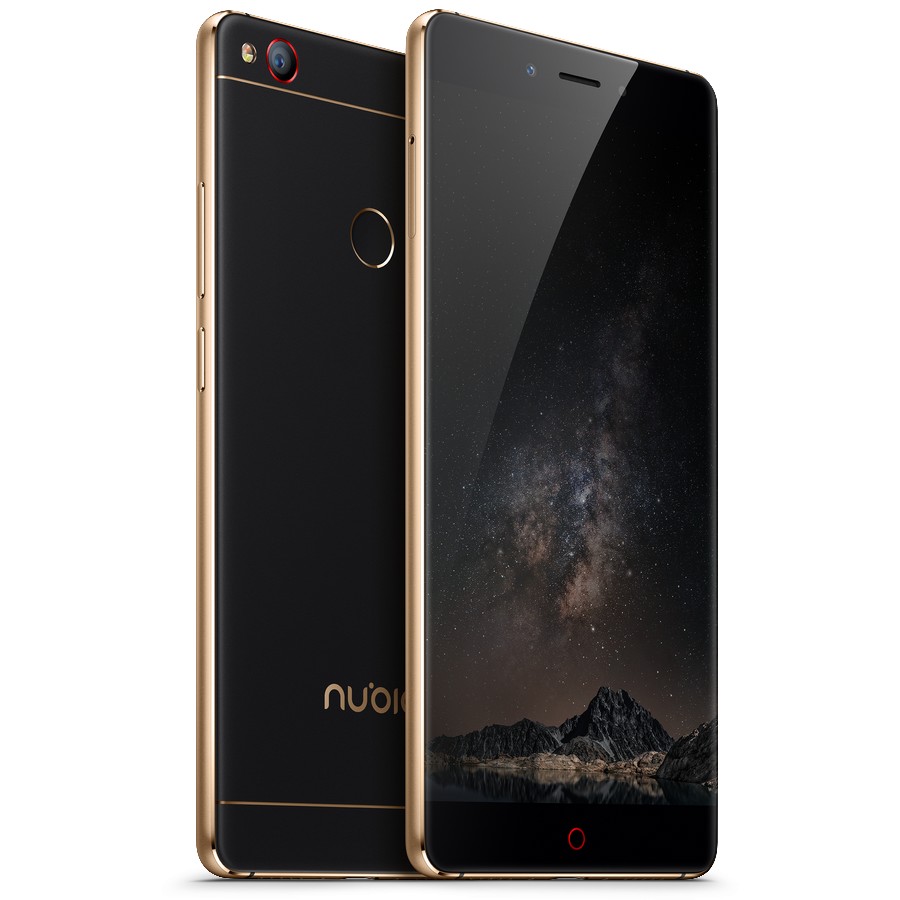 This device was launched in China in June 2016 and it became very popular in a short period of time. Nubia Z11 Flipkart and Amazon were anticipated in India for a long time. This handset packs all the qualities of a flagship making it a tough competitor for other high-end devices like LG G5, Samsung S7 and iPhone 7. The Handset body is intelligently crafted to keep the minimalistic look. It flaunts a 5.5-inch Full HD display. The bezel-less curve display feature gives the device a premium feel. On the back, we can see the fingerprint sensor and the primary camera module with LED flash. The rear camera is 16MP with f/2.0 aperture which produces professional level photos. The rear camera features premium technologies like Optical Image Stabilization and Dual LED flash. The front 8Mp camera also does a pretty neat of taking a clear selfie with your dear ones.

The mobile phone is powered by the best in class Snapdragon 820 chipset coupled with 4GB or RAM. The onboard storage capacity is 64GB which gives you ample space to keep all your media files safe. It also features the USB type C port making it more useful. The Nubia Z11 Amazon exclusive sale will start on 14 December. Earlier also the Nubia phones were launched on Amazon.in only. 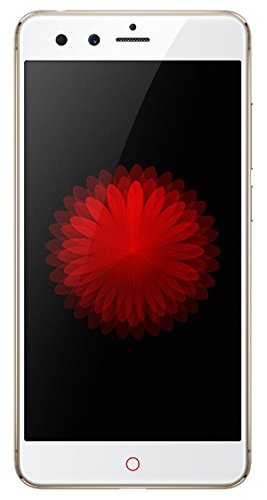