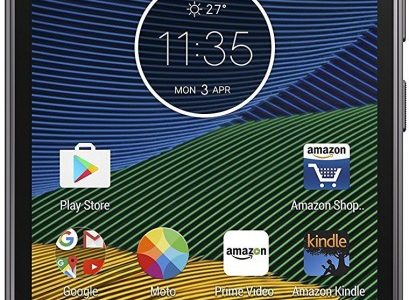 Moto G5 is really a great buy for the customer from Amazon.in as it is available at Rs 11,949 with 3GB Ram, 13 Mega Pixel Camera & 5 MP Front Camera. Also, it comes up with 7.0 Android Operating System.

Both Moto G5 and G5 Plus will flaunt a 5.00-inch full HD display. Unlike the recent trend of a full metallic body in mobile phones, these two handsets have carried a high-grade plastic frame. Just like the current version the fingerprint sensor is incorporated in the physical home button. However, the onscreen buttons options are also available. The Moto G5 camera comes with a 13 MP on the rear, while 5 MP for the front.  Both the handsets will carry additional features like USB type C port, Turbocharging and Bluetooth 4.0. The Snapdragon chipset is anticipated in these Motorola devices. The Moto G5 bear 3GB RAM and 16 GB of onboard storage (which could be extended upto 128 GB via a sd card slot),  while the Moto G5 Plus bear a slightly larger 4GB RAM and 32GB of internal storage. These handsets will sport 2800 mAh battery.

You can buy Moto G5 and G5 Plus Flipkart, Amazon, Snapdeal, Tatacliq after its launch in India. 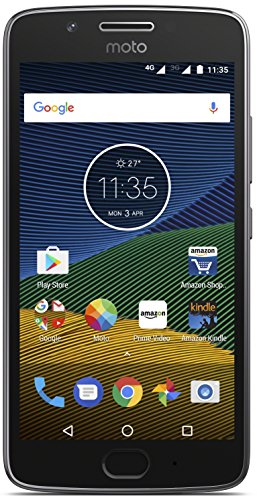