Samsung’s 2017 launches were overshadowed by the latest entrants in the smartphone market in India. Then again, 2017 is not the end of the world for Samsung, as it is expected that Samsung is all set to startle its competitors with the launch of not two but 3 flagship smartphones in 2018. The rumoured products are Samsung Galaxy S9, Samsung Galaxy S9 Plus, and Samsung Galaxy S9 Mini. The launch will supposedly take place early in 2018 as that of S8 Series, barring the troubleshoot Samsung had to do for Note 7 in 2017. 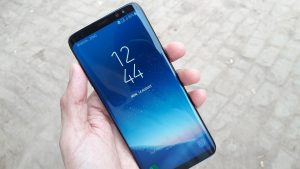 Samsung Galaxy S9 version with moniker ‘mini’ will sport a 5-inch screen and will beat par in other features with its bigger pals in Galaxy S9 Series. Though the leak comes from Ice Universe, who frequently spoil latest gadget releases via Twitter or Weibo, one cannot call the information about the launch of the 5-inch version absolutely accurate because earlier also tech world was disappointed with no sign of S7 and S8 Mini.

The Galaxy S9 Series Smartphones are expected to be priced within the range of 45000 and 50000. One can make faster downloads than ever in the S9 Series phones with the long-awaited 1.2 Gbps LTE Modem. Samsung and Qualcomm are allegedly working on a new chip which is likely to be known as Snapdragon 845, an upgrade to Snapdragon 935. They are again rumors but will definitely be a plus for Samsung if Galaxy S9 Series sports Snapdragon 845. Not just that, Samsung’s new Exynos 9180 can also be headed to the S9 Series in some regions.

While you are waiting for the launch of Samsung Galaxy S9 in India check out similar products on Amazon and Flipkart. 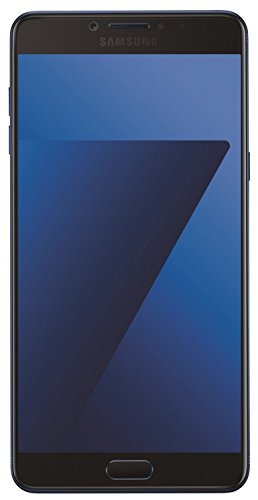