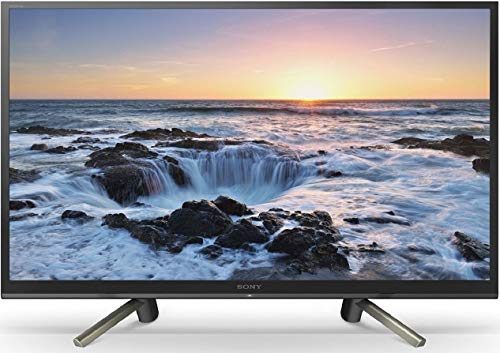 Technology has spread its branches from Smart Mobile Phone towards Smart Television. With the arrival of new technologies, the Television is moving towards LED backlighting. It has reduced the size of television and has given it a slim look. You get a clear display on the Smart Television by increasing the resolution of the monitor. It facilitates you to imagine more than what we had earlier used Television for, just a few years back. Now, Television is meant to be far more than just watching channels subscribed in it. 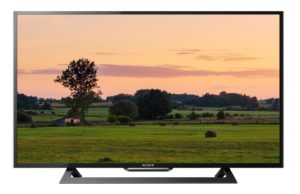 Sony HD Ready Smart LED TV is available in the size of 81 cm (32 inches) on Amazon. It is a Smart Television hence you must expect multiple features from it. It has 2 USB, 2 HDMI, 1 Composite, 1 Component and 1 RF. It displays extra clarity of images with good texture, contrast, edges and color. Clear Phase technology of the Television produces balanced and natural sound to let you enjoy the movie, video or song to the maximum extent.

There is possibility of doing multiple tasks on the TV like accessing the internet to discover your favorite movie, surf YouTube to choose latest videos. You can use it like your computer monitor to type url or to watch pictures. The slim and streamlined shape of the LED TV can enhance the look of your drawing room. The minimal aluminum bezel gives it a royal look and helps you to concentrate on the display. It can easily connect with your home network with its built-in wifi.

X Protection Pro allows the Television to remain protected from electrical surges. Its primary capacitor protects it from unstable electricity. Its anti-humidity coating on the circuit board is meant for prevention from short-circuit caused by moisture. You will get one year of warranty for buying the Television form Amazon.  You can share photos and videos from its in-built photo sharing plus app with your friends. Screen mirroring helps to connect the Smartphone with the Television so that you can see the content of the phone on the large screen. The Television has built in sub-woofer with powerful bass which add a new dimension to your entertainment world.